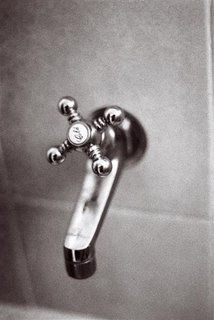 Sometimes the mundane captures your eye more then the spectacular. 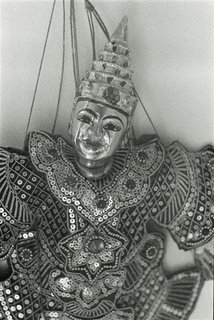 lifeless thai marionette.I think it it someone morbid. These tourist trinkets made by the locals are lifeless and scary.

I traded my canonet GIII QL for a sigma 28/1.8 for my nikon.
I have mixed feelings about the canonet – I think it’s a great lens trapped in a shitty camera.I know it has a large following,i JUST DONT LIKE IT (And the 5 element diaphragm is awfull).
The sigma is great-at least according to negatives. It has crazy distorsion which I like. I got the zorki 4 + jupiter 8 (1958) from Oleg Khalyavin and shot 2.5 films through it. I am now considering a jupiter 12

Review will be posted soon.