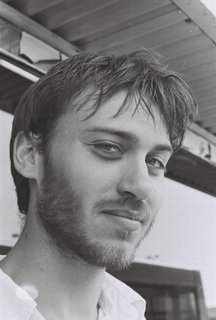 is a site dealing with post mortem photography which was common in victorian times. Includes babies and group portraits.

I wonder how that would work today with the clash betweebn political corectness and media whoring.

For the goths among you. 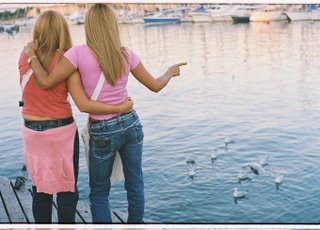 Since I haven’t been scanning new stuff(and there is new stuff),and I don’t want to bore my readers I am posting some o my Barcelona pics(from a week I spent there a 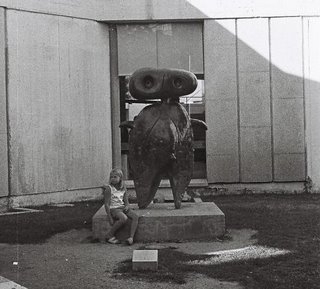 year and a half ago).All the color is crappy Kodak consumer 400 film (with a strong red when appropriate and inappropriate)shot with a practice mtl3(now dead) and a 50/1.8 Pentacon automatic(used for macro nowadays),the BW is ilford pan 400 in expired tetenal 1+10 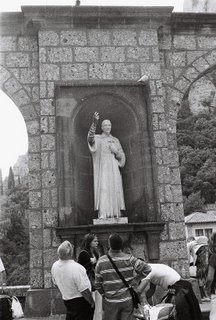 exposed at 800 with a canonet 17 GIII QL (which I could’t like so I traded it for my nikon mount sigma 28/1.8 and never regretted since-it was a great lens trapped in a shitty body with a pentagonal diaphragm). The girl and the Miro statue are a crop,the monks statues are from Monserat. 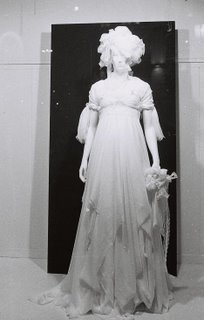 The scratches on the BW film are probably my fault and the borders on the color ones are just bad scanning were scanned on a Fuji frontier to 2-5 MB Bmp’s(didn’t know any better then). 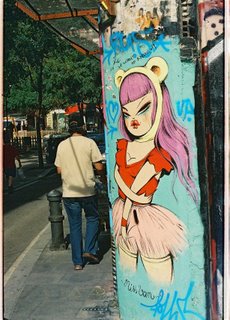 I will publish a select batch from Prague anytime soon 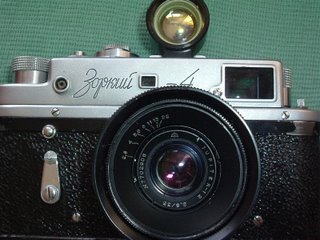 My new toys!I got them from Darkavanger(Massimiliano Mortillaro) from RFF for a very nice price(the lens might need a cla so I’ll probably send it to Oleg Khalyavin just in case). It was made in 1977 not by KMZ(it is a VOOMZ I think). I love the field of view and DOF. I practicly dont need to focus(only at very close distances). I just need to see how much to compensate for parralax and it will become my walkaround lens. 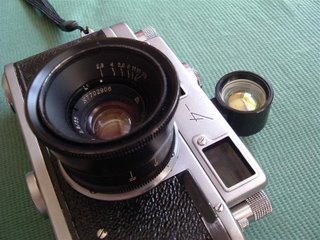 I finally moved in with Anna,and started setting up my darkroom.It is 80% complete. I just need to transfer electricity and add a shelf for the chemical baths. I also need a larger easel,decent negative holders(I improvised a 35mm one – no point thinking of 6×6 with a 5×7 inch easel) and to hook up the red filter. 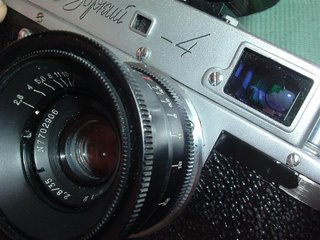 I am happy we decided against cable TV – we read much more and communicate much better. We listen to much more music. We have 1-2 hours of free time a day more then we used to – and we didint watch much TV to begin with! 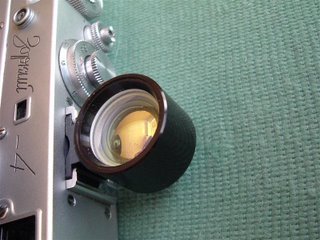 I read Closing Time by Josef Heller (and liked it but not as much as I likes Catch 22),Watched La Dolce Vita (and loved it.Made me want a Rolleiflex – but that beside the point – and out of budget) and finished reading In Cold Blood(Truman Capote). The movie Capote connects wonderfully with the book. Now reading The Dance Of Ghengis Cohn by Romain Gary.

Hapy New (Jewish) Year. I wouk a 13.15 hour shift during the holidays.
I have something like 10-12 unscanned films in the fridge and in the developed negs drawer. 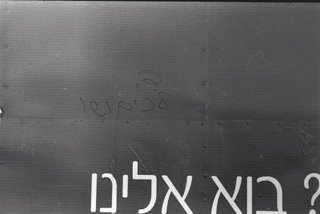 stop the opression graffiti on a comercial saying “come with us” 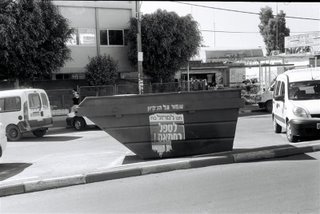 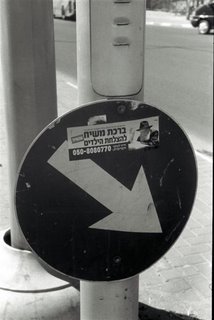 Those pics are 3-4 months old or so.
All were taken with the zorki 4+ jupiter 8. Some with yellow soviet 2/3 stop filter. 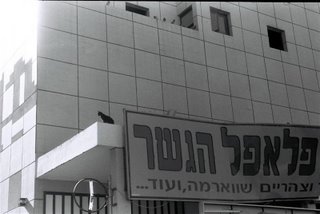 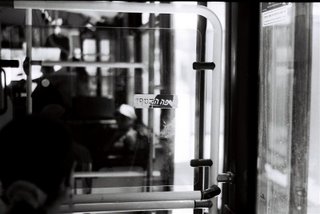 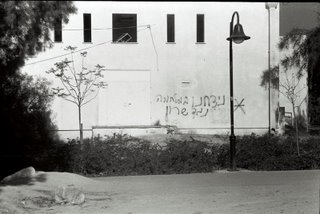 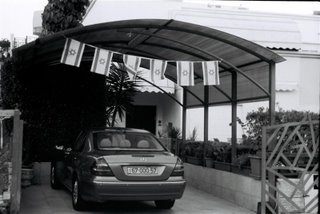 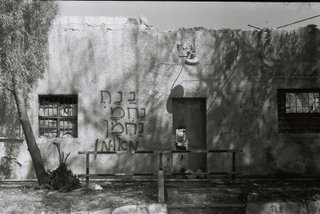 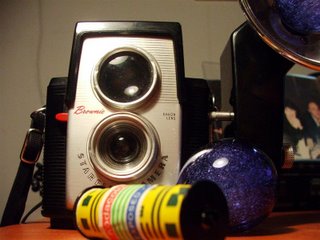 I got some freebies from akptc on RFF.It includes an old camera bag(looks like an old polaroid case),some Sylvania Bulbs,some flashbars and a BROWNIE STARFLEX still with a 127 kodacolor II in it! The film shall go to Gene

who is the undisputed master of found film. 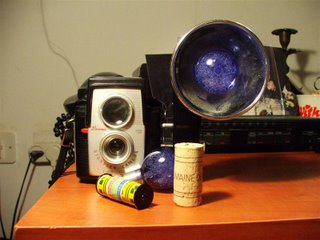 The camera is small(see wine cork for size reference) and has two appertures and one speed. Someday I will try to respool some 35mm film with 120 backing to try it. 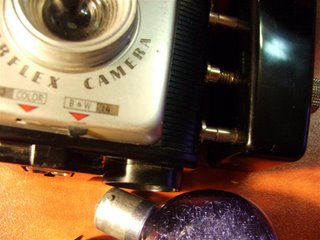 I also got a screwomunt Zenitar to play with and I did. 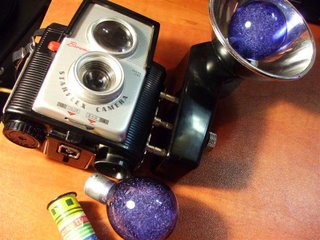 Since I am moving in with Anna I dont think there will be to much posts until I get settled in,get a new internet account etc. I also decided to stop scanning BW film – I will wet print it and scan the prints.This is good enough for web publishing and much cheaper. Yesterday I visited Jerusalem to go to the national museum and visited the church of the Holy Sepulchure and the Monastery of the Cross

which is the last resting place of Shota Rustaveli 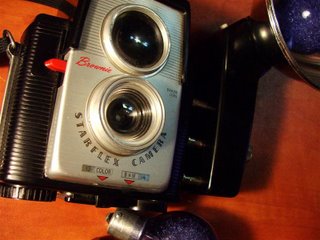 I shot a couple of rolls but they will be published much,much later.