further wailing and gnashing of teeth: 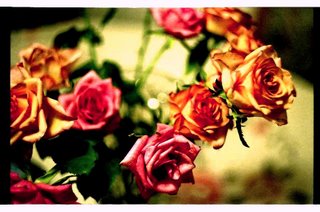 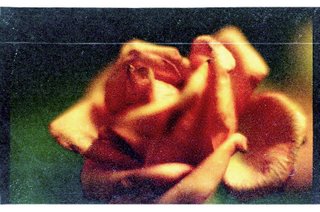 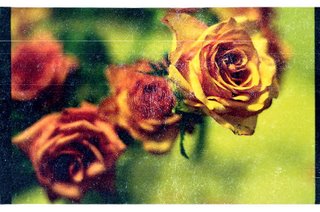 Small town photo finishers make film photographers exclaim to each other- “it’s hard for thee to kick against the pricks”.

I have given this overdated kodak gold 200 to a new small town minilab – seems easy,right? Well it isn’t. They didnt wash the film right and scratched it. 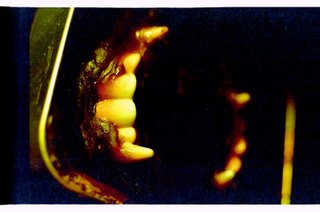 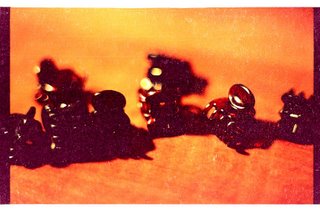 Colorscontrast etc. enchnced barbaricly with Microsoft Office Picture Manager(didn’t fix my computer yet)
Scanned on some kind of nikon film scanner by a friend from work(thanks,Avi!). 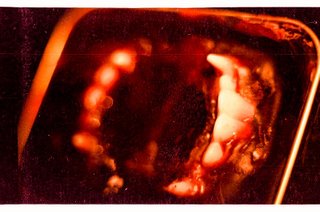 They did unto the film what Michael Jackson did to kids. 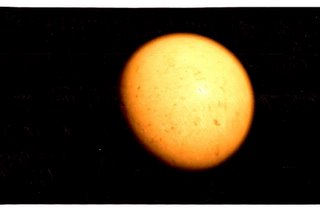 “What God did unto Pederasts”(Black Adder). 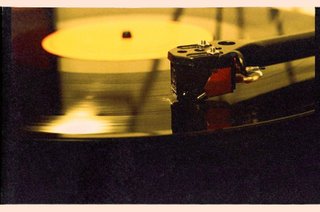 I dont blame them for the colors – the light was artificial and the film outdated but the grime and scratches are their evil doing.

I visited Petra(Jordan)on a day trip with Anna and Shay(a photog friend from work).

It was awesome.The place is wonderfull.The light there is horrible by all acounts – I think the best way to go is a medium format camera,wide lens,telephoto lens,tripod,a case of film and a free week.

I will drop the color films in the lab tomorrow.The BW will wait.It is harldy a BW place so I shot just two 120 across rolls.I dont have the neg sleeves for 120 and the shop wants 190 NIS(45$)for a hundred. 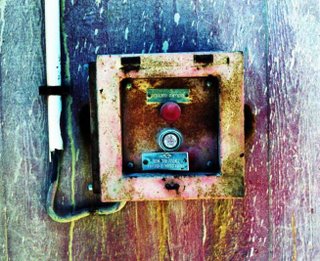 I hope I’ll be able to save the edited versions of photos I haven’t burnt yet.

I will go to Petra(The Necropolis – a day trip) in a couple of days.

I will probably take the nikon with lenses for color and the yashicamat for b&w(a zorki for backup).This is the first real field test for the CLA’d Yashicamat. 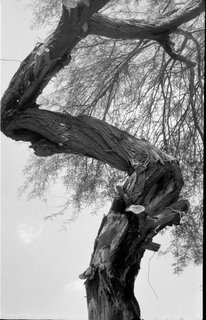 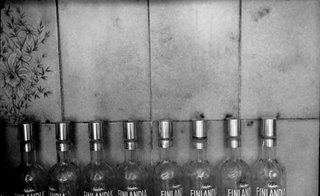 Gimped my way to monochrome leveling 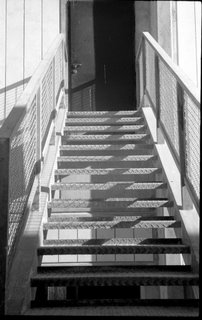 The best colors are still black and white 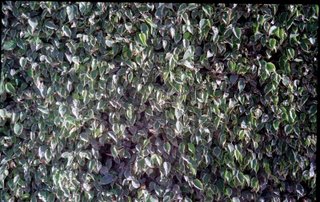 A friend at work got a film scanner.He offered to scan some of my films.
The color is off,but I think it’s the lens(I gave him another film from a lens I know to compare). 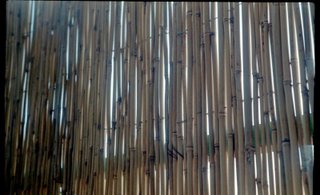 Lots of dust.I used the Polaroid software to remove some dust and it softened the files.I am by no means a friend of technology.
The film is a test one so nothing spectacular. 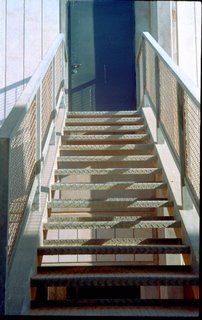 Got some cheap across in 120. The yashicamat will be fed. 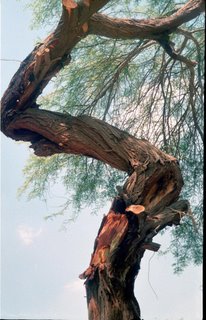 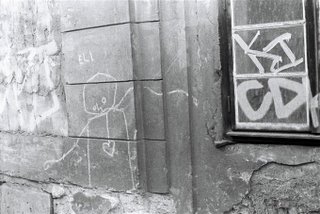 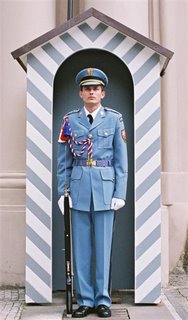 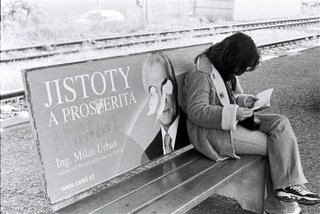 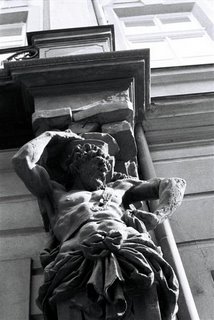 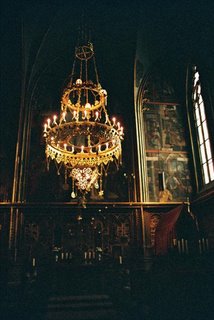 Yesternight I printed my first prints.I am never going to print BW in a minilab.
I need much more practice and dust is a problem with my improvised crooked cardboard holder but it is still excellent. 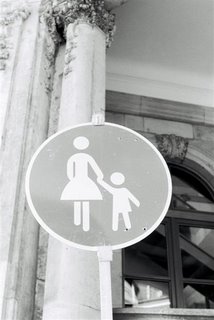 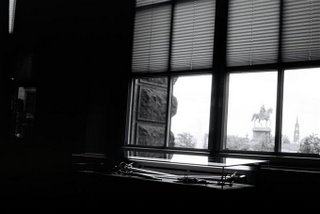 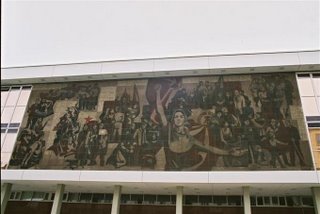 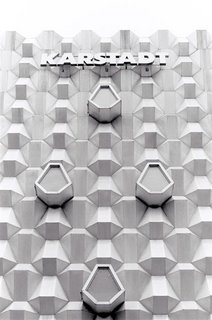 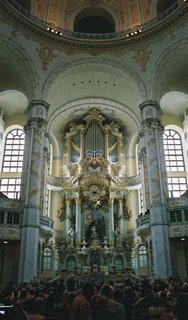 Some pics I took in Dresden,which I visited for a few hours from Prague to see the Gemäldegalerie Alte Meister(Hmmmmmmmm. Albrecht Dürer ).It was probably the best 5 hours I spent in Germany.

The Grünes Gewölbe was briliant.The ultimate “fuck you” to the 17 century commoner.

The Dresdner Frauenkirche is a revelation for any Vonegut fan.

Color was shot on FUJI X-TRA 400 with a nikon fm-2 and sigma 28/1.8 aspherical(first gen.); This film scans admirably and has less grain then PROPLUS II 100.

The file names are the picture names.